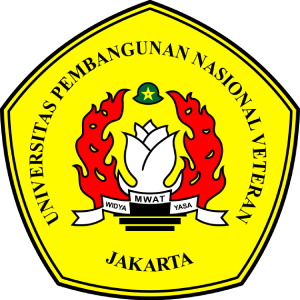 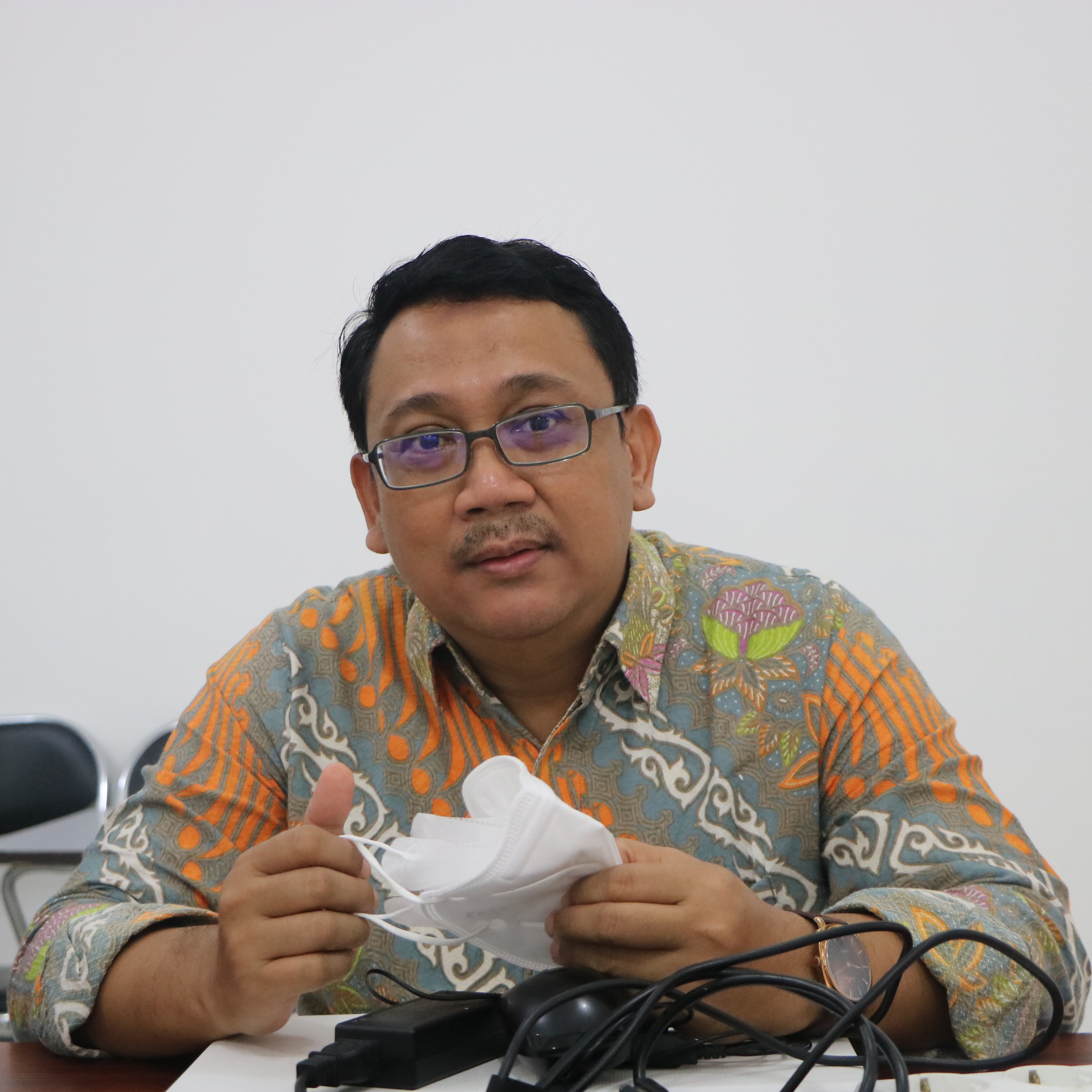 Suherman, born in Jakarta on June 2, 1970, graduated from the Faculty of Law, Trisakti University Jakarta in 1990, majoring in civil law with the title of scientific work “Aircraft Liability Insurance PT. Nurtanio Bandung” and completed his Master of Law at Bond University, Gold Coast, Queensland, Australia in 1996 with a concentration in International Trade Law with the scientific work “Comparative law in the Negotiation process in Indonesia and China.” And completed the Doctor of Law Program at Brawijaya University Malang in 2016 with scientific work “Application of the principle of pacta sunt servanda in a long-term contract between the Government of Indonesia and PT Freeport Indonesia.” He has worked as a permanent lecturer at the Faculty of Law of UPN Veteran Jakarta since 2003 in civil law, procedural law, and arbitration law. Apart from being a permanent lecturer at the Faculty of Law UPNVJ, he has also been a practicing lawyer since 1996, as a member of the civil law lecturer association (APHK) and a member of the civil procedural law lecturer association (ADHAPER).

Until now, he has been active in producing scientific works both as the primary author and member, among others:
1). THE EFFECTIVENESSOF FORCEMAJEUR ON THE CIVILLAW ANDDOCTRIN FRUSTRATION ON THE COMMONLAW SYSTEMINCOMPLETING BUSINESSDISPUTES DURINGTHE COVID 19 PANDEMIC,(2021)

2). ETHICAL AND LEGAL ASPECTS: VIOLATIONS OF PUBLIC RIGHTS IN HANDLING COVID-19 IN INDONESIA,(2021)

3). Arbitration and other alternative dispute resolution for commercial dispute (reviewerd from the strengths of ADR and Decision of Arbitration).(2019)

4). Confirmation of Taxpayer Status at the Land Services Office Reviewed from the Principle of Utilization in the Context of Land Purchase Transactions,(2019)

5). Resolving business disputes through small claims court to support the ease of doing business in Indonesia (comparison: Netherlands and Malaysia). (2020)

6). Cumulative claims in mark disputes under civil procedural law as it relates to protecting against international marks. (2019).

7). Implications of Pacta Sunt Servanda Principle in the Long Term Contract between the Indonesian Government and Pt Freeport Indonesia. ( 2016 )

8). The Strength of Prevention from the Minutes of the Shareholder General Meeting Perfomed through Teleconcerence Media. (2019).

9). The Role of the state in realizing economic rights through social culture in Indonesia.(2020)

Some other scientific articles can be accessed through Google Scholar: Suherman, Sinta ID 6041510 . Scopus ID 57215008570, Correspondence via email: suherman@upnvj.ac.id.